Two stories feature on my Showcase page right now. First, an audio version of The Woman Sitting Opposite; second a chance to read Happy Returns. Both stories are from my collection 20 Stories High, published by Armley Press. The paperback version is £8.99 from Waterstones, WH Smith and all top bookshops, though you'll have to order online while the Great Lockdown continues.
​If you wish to order from Amazon, please click here. 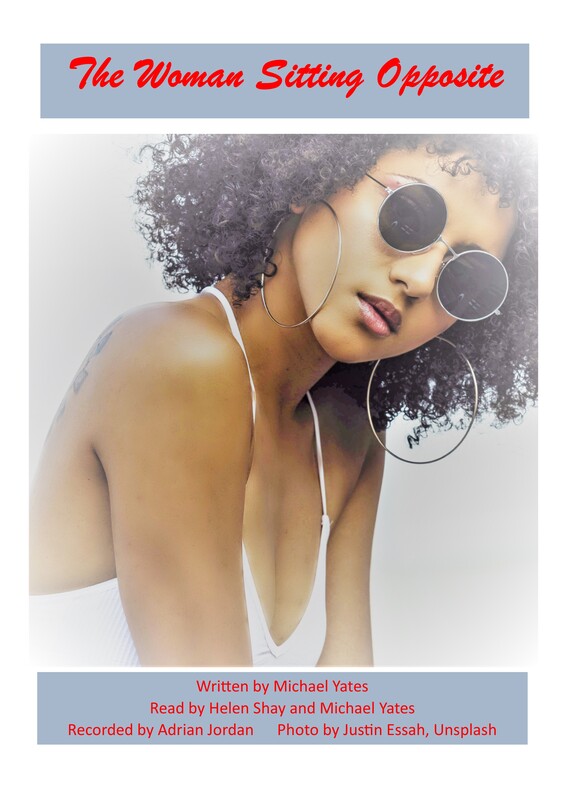 The Woman Sitting Opposite

My story The Woman Sitting Opposite (see picture above) is a tale of lust, deception and pay-back, and it now has an audio version. Read by poet/ playwright/ performer Helen Shay and me, it was produced by talented Adrian Jordan. All you have to do is click on:
https://adrianjordan.co.uk/?page_id=
So have a lovely listen!​